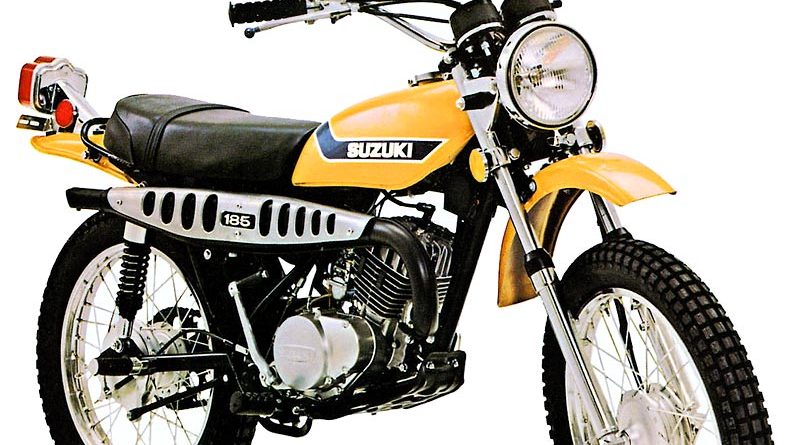 Right around the end of 1974 I asked my stepfather to co-sign for me so I could buy a Suzuki Motorcycle to get from work and back. I was sixteen years old and working in a Taco Bell in Killeen, Texas. Did not do much of schooling. Dropped out in my junior year. My stepfather agreed but told me that one missed payment and it would be his. I not only did not miss one payment, I paid if off early. Anyway, I remember the first day I got it I was riding it around the neighborhood and went to a park. Going to the park was a mistake because a police officer was cruising around and stopped me and asked me for my license. I did not have one at the time. He told me to take it home and that he had better not catch me on it until I got one. Well I never saw that police officer again and I did not get a license for at least six months. I took that motorcycle everywhere. There were many nights I would get off of work at midnight and not make it home until six or seven the next morning. I would go out to the reservation of Fort Hood and just ride my bike. I learned a lot on how to handle it by riding the back country like that. I eventually had to give up my bike to my younger brother because I enlisted in the Navy at seventeen years old. Not sure what happened to the bike after that. But I do know that half of the Killeen police department was after him because he kept out running them. But the eventually caught him one night going through a field. I hear it was not pretty for him, LOL.
I remember one special occasion riding my bike home at a high rate of speed because I wanted to catch a new show that had been advertised. That show was Saturday Night Live and it was October 11, 1975. I was hooked on the first show. Several years later I met John Bulushi in Greenwich Village New York City at a bar I would go to on weekends. John was being escorted by two lovely women. I don’t even think John knew where he was. That is my claim to fame. I will have to write about some other claims to fame. 🙂 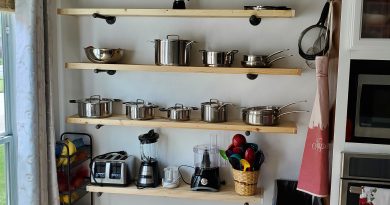 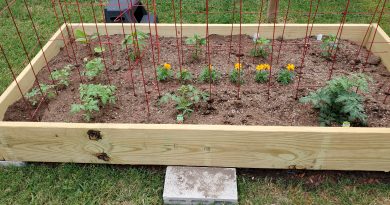 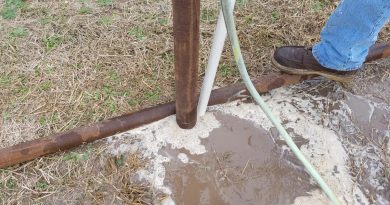