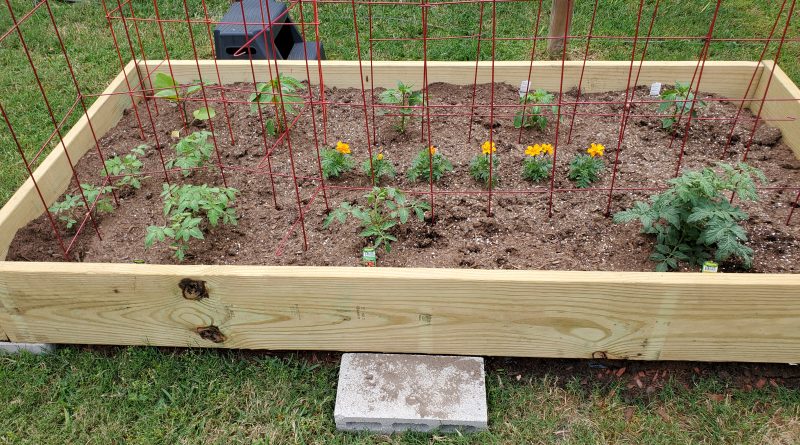 So for many years I have been wanting to build a garden that did not require having to dig into the ground. The prior years we did the big containers for Tomatoes and Bell Peppers. We were never really successful getting a good crop of Bell peppers and we would only get some tomatoes. We were always successful growing hot peppers but then I think they will grow by themselves not matter what.

So I finally decided to build a raised vegetable garden. This is the result of that project. It is a 8’x4′ bed, 32 cubic feet. So it took a lot of soil, vegetable organic soil and potting soil to get it filled up. I wanted to make sure that we had at least 12″ of soil for the crop to grow. I have the bed angled slightly to help with draining as well as having the bed propped up so it will drain easier. The bed is sitting on concrete blocks. You can imagine how many bags of soil it took to fill since most bags are 1.5 cubic feet. There were some that were 2.0 cubic feet.

Anyway, it seems to be doing really well. On our left as you are viewing the picture are Roma tomatoes. Those plants were really small a fragile, I thought we would have problems with them but they are growing strong. Those are my son’s plants. So hopefully we will have plenty of Roma tomatoes. On the right are two different breeds of big tomatoes. On the other side are Bell Peppers; Green, Red, Yellow and Purple (yes, purple) never heard of Purple Bell Peppers so that will be intersesting. Then we have one Eggplant, so hopefully we get that going well.

In the middle are Orange Marigolds, the garden center told us that is good for honey bees so they will come in and help pollinate the vegetable. Have not seen any bees yet so we shall see. 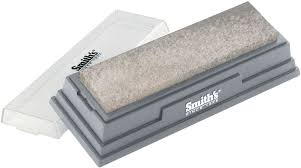 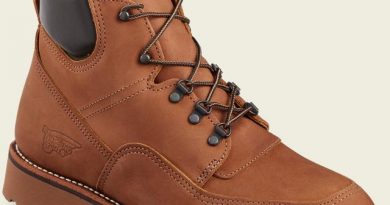 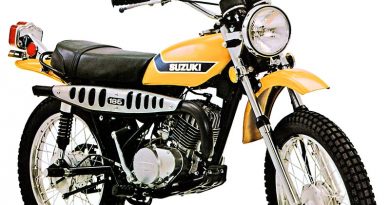