So one of the silver lining of having to be home because of COVID-19 is the time to catch up on projects. So one of the things that we have been plagued with is grass burrs (stickers) the front yard was loaded with them and we a lot in the back yard. So our dog was getting stickers in his hair. I went to Turners nursery and this guy gave me a product and said it would work.

Well it worked great. Several days later everything was dead. I picked several trash bags full of stickers and then mowed with the bag on. I wish I would of taken a picture so that you could see how it covered such a big area in the yard. The next thing I did was put down a fungicide in the yard to help the brown spots from spreading.

Then several days later I spread insect killer mainly for the Grub worms which I truly believe is what tore up my yard, that and not watering enough.

Tomorrow I am going to put down lawn food which is also suppose to help it turn more green. So I will take pictures before and after.

I will let you know soon how it looks.

So our vegetable garden is doing well. I have to keep Sevin on it though every seven days. The caterpillars are enjoying the garden also. So we have some big tomatoes blooming but we need a lot more sun and heat. The Roma’s are starting to bloom also.

BRING ON THE SUN AND HEAT! 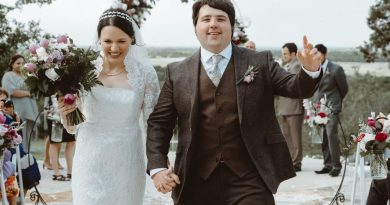 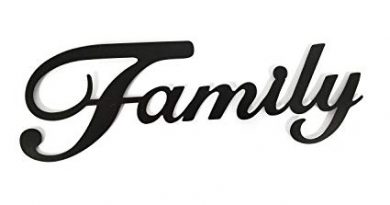 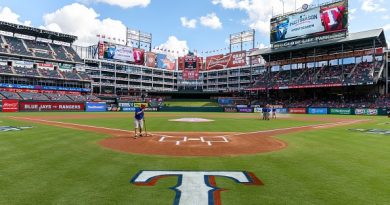