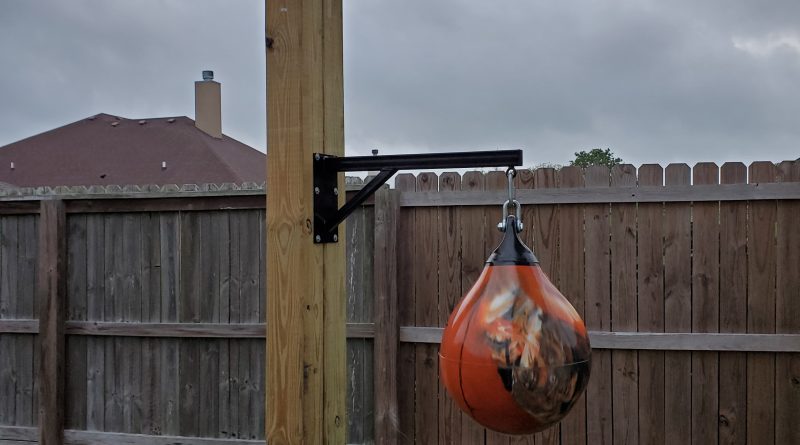 So about two months ago Patrick Jr. and I started working out with boxing mitts. I got the idea to set up a boxing workout station after he had told me that he was shadowboxing at home everyday. First I had to figure out how to setup the equipment that would hold a punching bag. The other problem was that the bag had to be outside. Not able to put it in the house and did not want it in the garage due to space and heat during the Summer. I got on GOOGLE and searched different images but did not really see anything for outside that I liked. Everything I saw had a stand on the post which would get in the way when working out.

Finally, I decided that I needed to put fence post in the ground and hang the bag from there. But now I had to figure out what size posts since the heavy bag had to be at least 100Ibs to be worth it. I finally decided on two 6x6x12 timber post. My best friend Terry went to MG and got me the posts. Now the next decision was what kind of punching bag to get. The bag had to hold up to the weather conditions in Texas, especially the heat. Also, did not like the feel of some of the heavy bags that I remember in the gyms.

Finally, I came across a website: https://aquatrainingbag.com/ This was perfect, the Aqua bag received excellent ratings and googling sites I could see many gyms using them. So went with the 18″ 120 aqua bag. The nice thing is that it only weighs 15lbs when shipped. I could never get the Aqua bag website to work properly. I got lucky and found it on Amazon, there was one left. I bought it and had it shipped to the house.

The first week of May, Terry delivered the two posts. Unfortunately the weather was not cooperative. It rained for the next two weeks pretty heavy for several days and then off and on. Finally on May 23, 2021 It rained hard for about thirty minutes and stopped. After coming back home from a walk with my wife and furry baby, Claudio, I mowed the grass and the decided that enough was enough. I got my wet vac and vacuumed the water out of a 4 1/2 foot hole, threw gravel down at the bottom and put the two posts in.

I then filled in the hole with another bag of gravel and dirt. Then I left it that way until Tuesday.

By that time Patrick came over. He helped my fill the bag with water. So on Tuesday May 25, 2021 we had our boxing workout station.

Patrick worked out on it the same day we finished it. He really enjoyed it. So I have two more projects I want to finish on this. I want to put a fail-safe system, so if something gives the bag won’t fall to the ground, need to think about Claudio, our furry little baby.

The other thing is to by another Aqua bag but the head hunter to practice punching at the head level. This will go on the other side of the posts. So far so good. Happy Boxing! 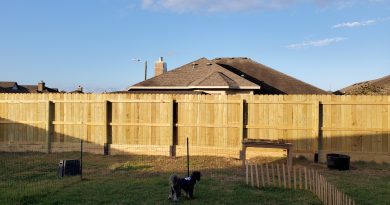 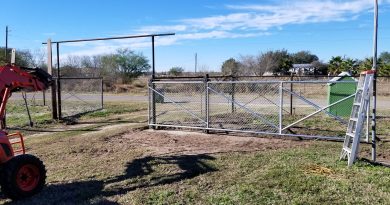 A Day at the Farm!